Police in the Northwest Territories have arrested and charged an employee of a Central Australian tourist bus company in connection with the fatal Hermannsburg bus crash in June, which left one passenger killed and five others seriously injured after the overturning of the bus carrying 19 people.

The 43-year-old was arrested in Alice Springs on Wednesday and charged with two counts of negligence causing grievous bodily harm. He was later released on bail to appear in Alice Springs Local Court today.

Police said the man charged was not the driver, but did not explain how the employee caused serious damage. 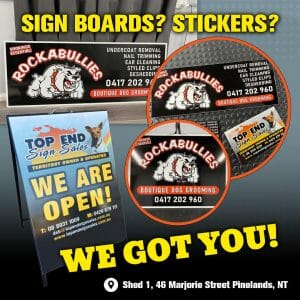 “The man charged overnight is an employee of the travel agency but not the bus driver.”

Snr Sgt Lindner said police expected to bring additional charges ‘related to the death of the passenger and other injured passengers…later’.

In June, a man died and six other passengers were seriously injured after a tour bus crashed and overturned on Larapinta Drive, three miles east of the remote community of Hermannsburg and over an hour west of Alice Springs.